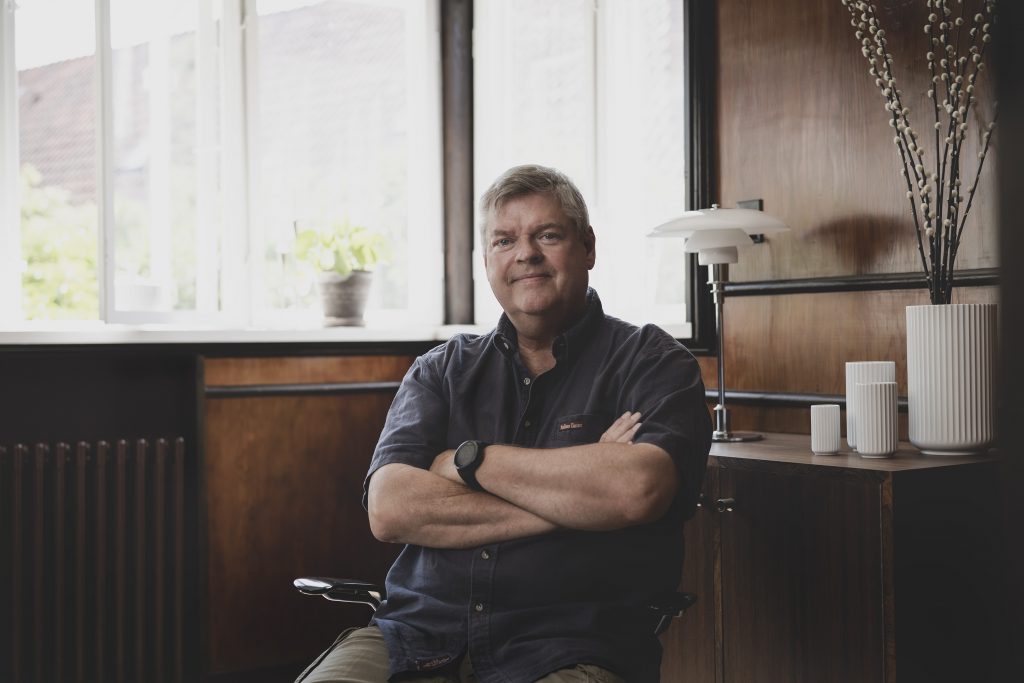 10 years ago Thomas Meldgaard Petersen started AlfaNordic as a sole proprietorship. Since then AlfaNordic has transformed itself into a privately owned limited company with close to 100 employees.” 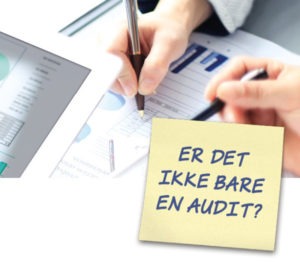 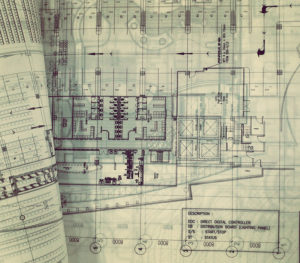 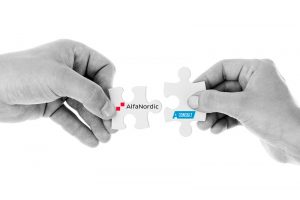